Click to Listen to The Tye Cooper Show on Spotify 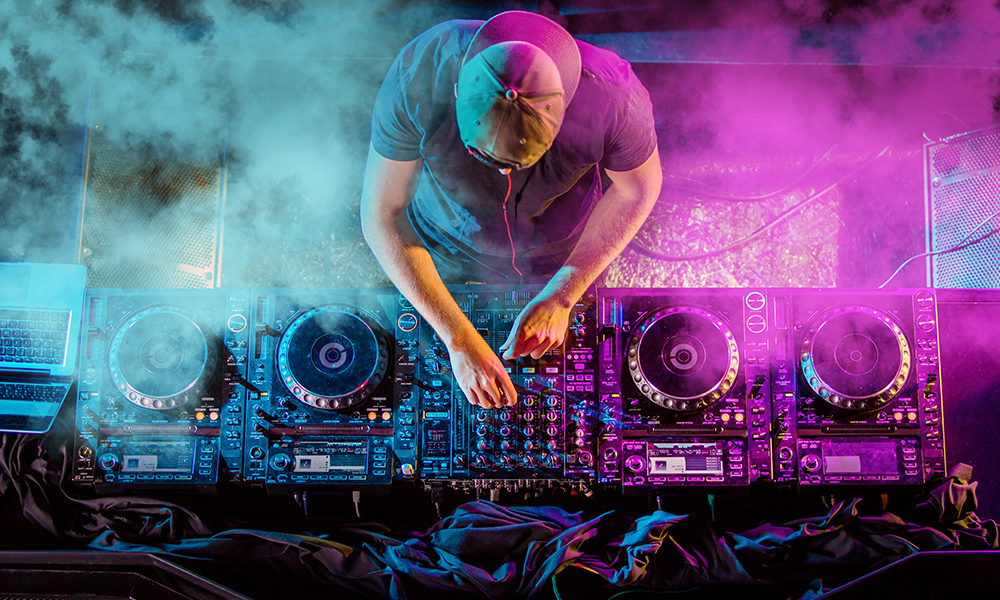 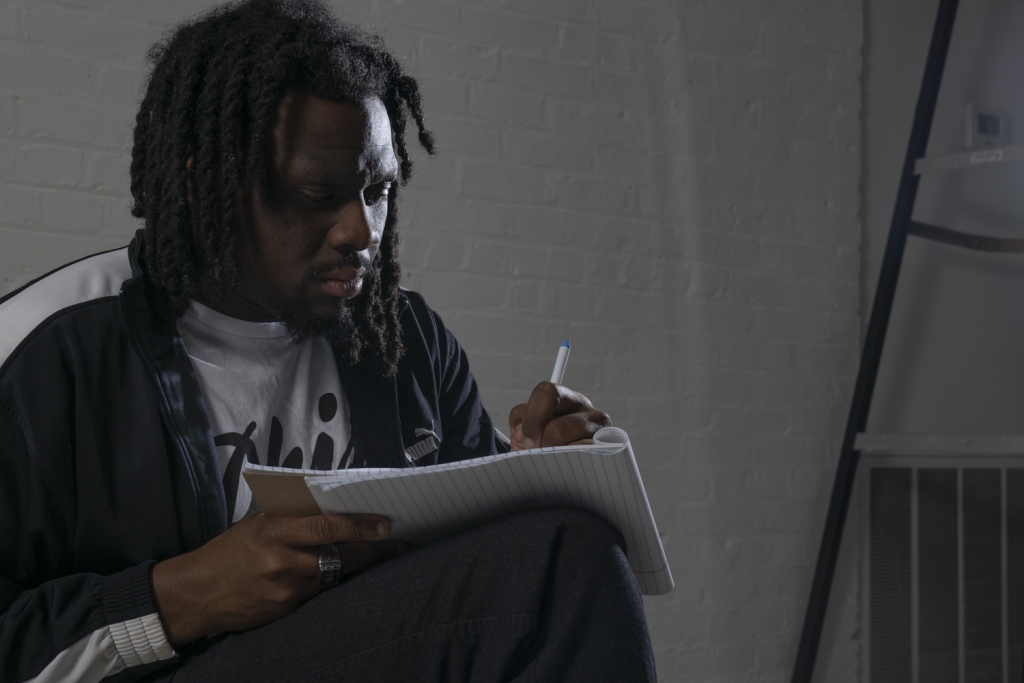 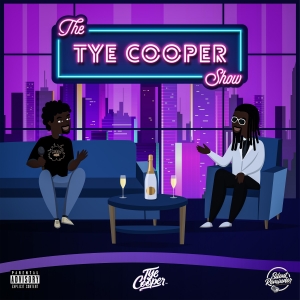 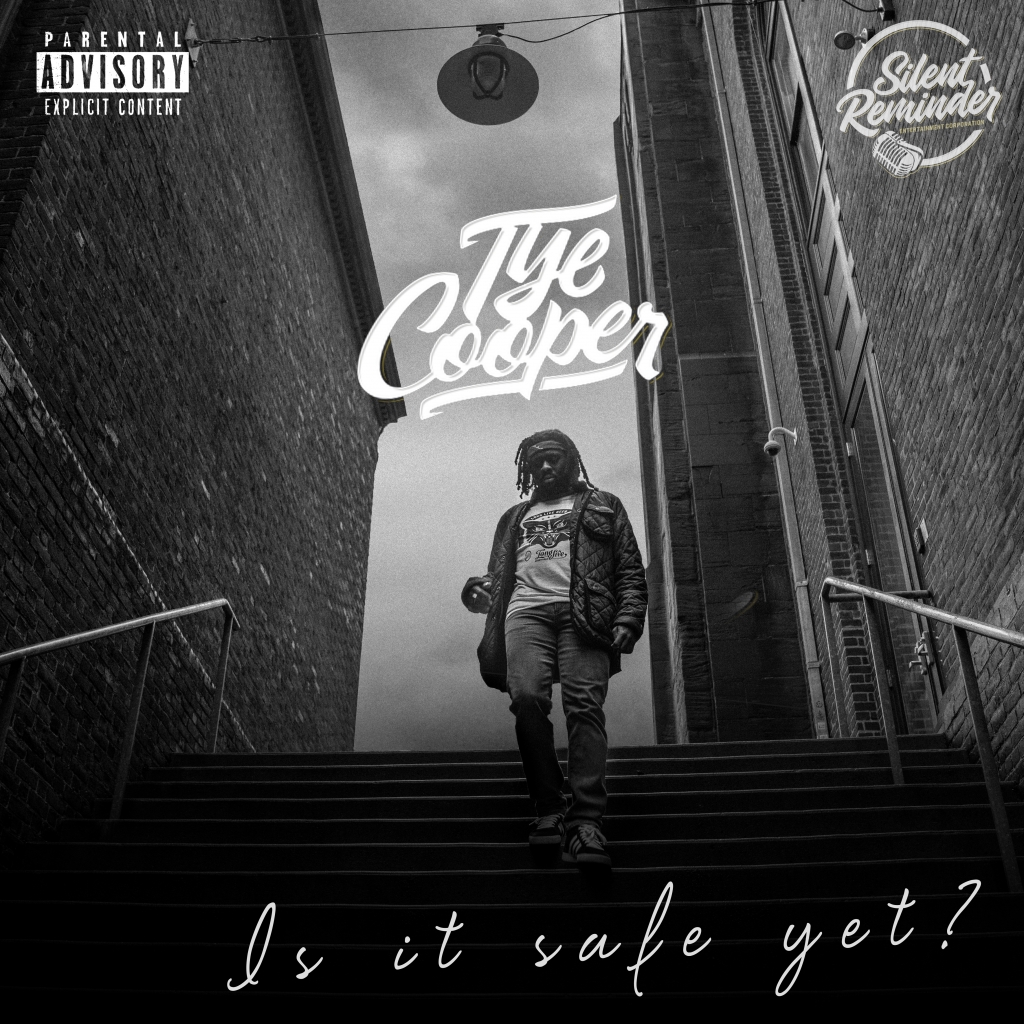 Tye Cooper maximized his time during quarantine by writing and recording original music inspired by his personal experiences, fueled by the murders of George Floyd, Breonna Taylor, Ahmaud Arbery, Tony McDade, and Dion Johnson, to name a few of the many victims. The murders further ignited the need for educational and social reform highlighted by the #BlackLivesMatter movement during the global pandemic, COVID-19. Tye strives for social justice by seeking the redistribution of power and wealth in order to enhance the well-being of all citizens through equal access to healthcare, economic opportunities, and justice. Tye has not only written about social justice, he has taken action. He participated in peaceful demonstrations and protests in Providence, Rhode Island and will continue to fight for equality and eliminate all unjustified inequalities.

Tracks included on the Is It Safe Yet? EP were produced by Mad Macx: